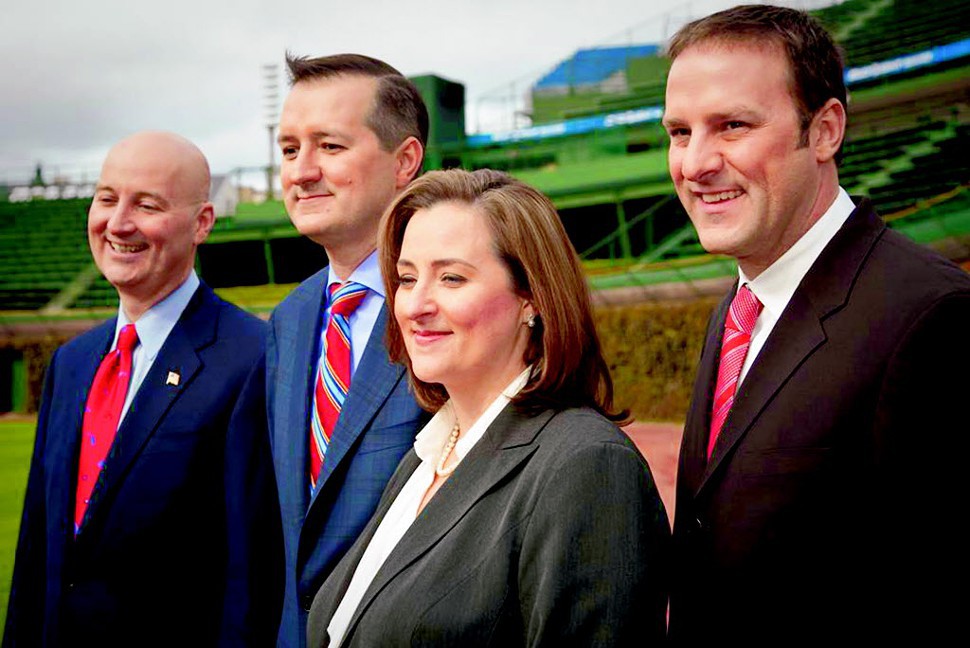 An Open Letter to Mr. and Mrs. Joe Ricketts

I ran across an article recently indicating that you had made a rather generous donation to a super PAC focused on preventing Donald Trump from becoming our next president.

My apologies for being a day late to the conversation, but my wife and three boys just returned from a short vacation to Los Angeles. I promised the boys that I’d take them to see Kobe Bryant play. Add in a day at Disneyland and successive trips to urgent care for two cases of Strep throat, and it made for a busy few days, circumstances you no doubt appreciate as a parent.

The purpose of my letter is to assure you that you have no cause for alarm. Not only does Mr. Trump not want to be president, he’ll never step foot in the office. While I agree with parts of this piece, I think the reasoning is even simpler. Mr. Trump, for all his bluster and bombast, is a businessman, plain and simple. And I can think of no place a wealthy and accomplished businessman would less like to spend four years than serving in the White House. Never mind that his most accomplished associate is on the verge of having a baby, he’s about to become a grandfather and the job would significantly diminish his overall quality of life.

What we’re witnessing is one of the greatest marketing campaigns of all time, arguably surpassing Apple’s “1984” (which was really just an outstanding commercial rather than a true campaign). Mr. Trump’s “run for the presidency” is a virtuoso performance, making laughable the boorish tradition of exploiting the opportunity to hawk a few more books. Think about it, for the mere cost of a business write-off, Mr. Trump has built more global brand awareness than everything else he’s ever done put together.

Let’s call this for what it is; brand building. What has Mr. Trump ever done that has made him the focus of global media on virtually a daily basis? And not just for a few days mind you, but for an entire election season. While for a few weeks the Olympics may attain a similar level of global stature, I’m hard pressed to think of any event, especially a non-sporting one, which comes close to the U.S. Presidential elections in terms of mindshare. It’s a marketer’s dream, and he’s milking it for every ounce of attention.

I’m loosely paraphrasing, but … “I could shoot people in NY and not lose a vote” … “We should ban all the Muslims” … “and blood coming out from wherever”? Really? I mean, who says this? Or, put another way, what intelligent, calculating and accomplished businessman would ever think he’d be taken seriously amongst his peers after making these obviously controversial and often ridiculous statements? Sorry, but the whole show doesn’t pass the smell test.

Clearly I have no empirical evidence, no real proof to support my humble opinion. But nothing else makes sense. We all know he’s got an ego, but he’s nobody’s fool. Do you really think he wants to wade into the mire of the Middle East, navigate the dysfunction of our domestic political climate or parse the nuances of a replacement to Obamacare? To point a very fine point on it, what do you think would happen to Mr. Trump’s brand if the U.S. suffered another attack on our soil under his presidential watch? No way, he’d never let it happen. And I don’t mean the attack; I mean the risk to everything he’s invested a lifetime to build.

There’s no question that the Republican Party is in disarray. But Trump’s not the problem. So, if I may be so bold, save your money. I’m sure you support many valuable charitable causes who would put the money to a much more productive use. 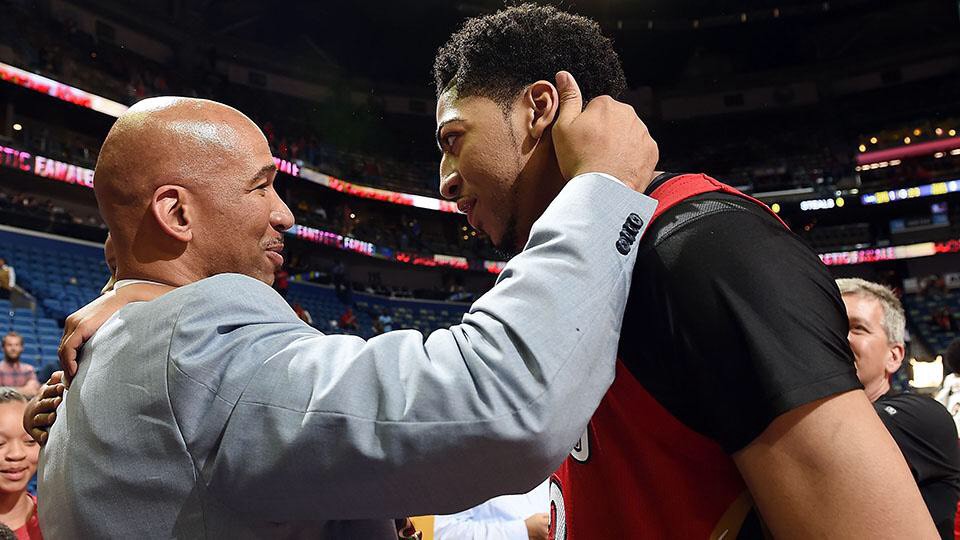